My father Gus Blaisdell dropped dead from a heart attack in Albuquerque, New Mexico in the alleyway behind the Frontier restaurant and what used to be, until it’s closing in late 1996, his regionally famous Living Batch Bookstore. His heart attacked on a Wednesday night shortly after teaching his Horror film class where he’d screened and lectured (“brilliantly”, according to his longtime graduate assistant Bubbles) on the 1926 Japanese film Pages of Madness. Inside his worn, canvas Living Batch book bag, which he carried with him everywhere, filled with his current readings, notes, and journal writings, was a letter that began; Dear Beth, The untitled collection of my essays I propose falls, natch, into three sections: 1) essays on photography; 2) on painting; and 3) on movies. 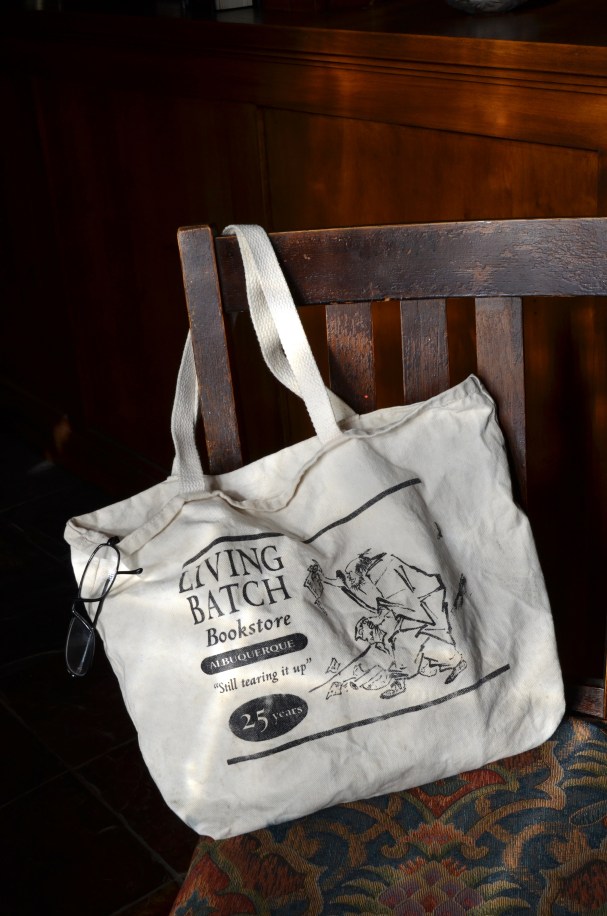 When I received this bag from his widow (fifth wife), a year and a half after his death, along with 40 boxes of his papers, I was elated to have some instruction, some guidance, from “His Heaviness” (a title I bestowed and he relished), on how best to proceed in honoring this brilliant, difficult and fascinating man. Hence, the book begins.

2 thoughts on “IN THE BEGINNING IN THE END”